Although the opposition was tough, it was nothing compared to the weather: the rain was relentless and visibility was poor, meaning that just holding on to the ball became the main goal of the day. Team 2 played very well winning one of their two games, which meant that they finished in fifth place; a great effort considering most boys had never played before. Team 1 however, won the tournament with an undefeated record, beating a strong Kincumber High School in the final. This success has catapulted St Edward’s into the NSW State Championships to be held at Newcastle in Week 10 of this term. We look forward to the challenge and once again, the future of rugby is looking very bright at St Edward’s! 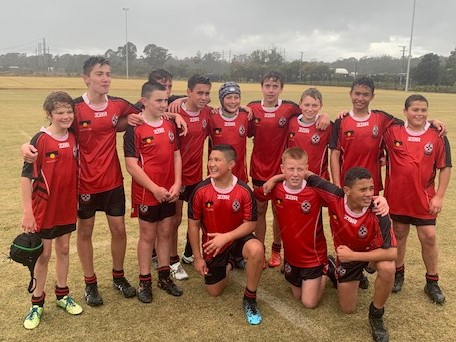