Performing as part of the GMS ensemble were Cooper and Lachlan Herd; Daniel Herd performed a riveting drum solo; Charlie Jacobsen, Sacha Byrne and James Nilsson performed as the trio “Room 72”; and James also had a solo performance. A big congratulations to all these students for their selection and being part of such a showcase of excellence.

Well done to all these students. 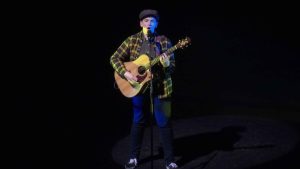 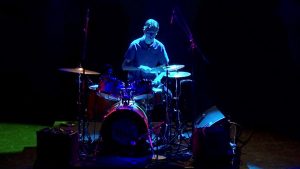 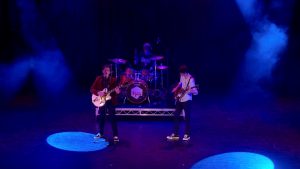