Congratulations to all the players involved and a big thank you to their parents for supporting us as we travelled all around the state to claim the victories needed along the way. It has been a long journey punctuated with examples of brilliant individual performances and even more amazing team efforts.

It has been a pleasure coaching these students and I am proud of the way these young men have represented the Black and Red of St Edward’s. 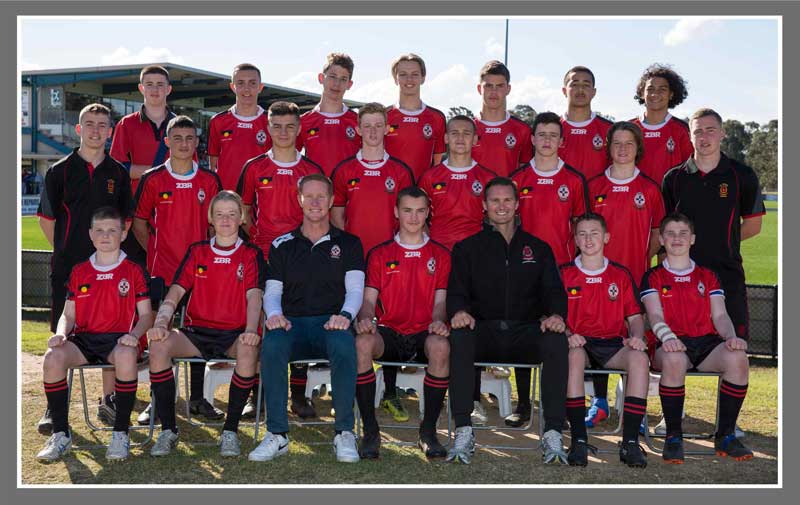