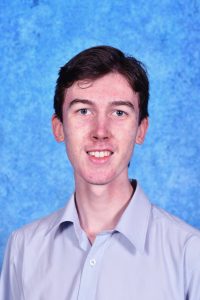 This final saw students from Sydney and the Central Coast deliver an eight-minute speech and a three-minute impromptu speech with the winner progressing to the state final. Again, Daniel proved to be a strong competitor and while he did not place, he is to be commended for competing in such a rigorous competition against students who were, for the most part, in Years 11 and 12. Congratulations, Daniel on your ability to capture an audience.  The prepared speech was outstanding, but equally impressive is the ability to produce an engaging and considered impromptu speech – it is not easy to create a speech on the spot and deliver it to an audience without rehearsing!