Evatt is a Model United Nations Security Council diplomacy competition for students in Years 9-12. It aims to educate young people about Australia’s place in the world and empower them as active citizens by developing public speaking, negotiation, teamwork, research, and diplomatic skills.

As delegates for the country Niger, Cameron and Ikey participated in a mock session of the UN where they debated, amended, and voted on resolutions which included The Question of Retroactive Law Reform and The Question of Airline Monopolies. This required a lot of research and teamwork in the weeks leading up to the event which they both took on without hesitation.

Both Cameron and Ikey were skilful in their ability to persuade other countries to see their point of view on the resolution and clauses. It was a pleasure to watch their skills in diplomacy and debating, in addition they did an amazing job on lobbying and negotiating with other teams to achieve a result that could benefit their assigned country. It was an exciting morning and it is great that we can still connect with other schools on a virtual platform due to the current circumstances. 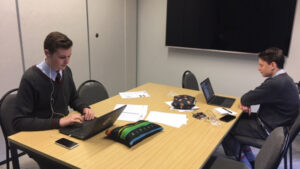 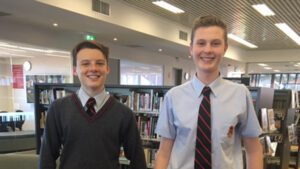 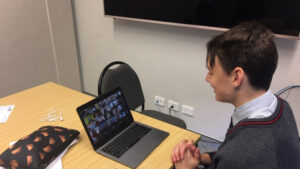