NSW All School Triathlon
At 5:15 am on the 1 March, 22 students from Years 7 to 12 boarded the bus to Penrith International Regatta Centre with a buzz of excitement in anticipation for the NSW All Schools Triathlon.

The College entered 4 junior, 2 intermediate and 2 senior teams in the event. For some of the Year 7 students it was the first time they had competed in such an event. On arrival we were overwhelmed by a sea of competitors and students were in awe of the stadium and the Regatta Centre itself, which was highlighted by the Olympic rings displayed at the entry. The boys who were entering the Center for the first time were trying to absorb the atmosphere and the history that was engulfing them.

Our first step was to pick up the starting pack for each team which included electric race timers and labels for each of the competitors. As the boys waited in line the excited buzz started to come back as the juniors realized that they would be racing soon! As the junior swimmers lined up for the swim they had no idea of the brutality the starters whistle would bring. With 135 boys in the water all treading water the starters whistle saw all those boys jostling and fighting for position to get out into the lead.

From St Edward’s Joseph Bonhem came out in 5th position in the junior swim whilst Jacob Curcio came in the top ten swimmers in the seniors devision. Gabe Scott and Sean Rae were outstanding in the run whilst Logan Pugsley made up a huge amount of ground in the senior bike leg! Although none of the teams were awarded places each of the teams represented the College with passion, enthusiasm and good sportsmanship.

It was a pleasure to be able to take the boys to the event and learn some of the intricate secrets of triathlon racing from teacher and school legend Tom Ristuccia. Below are some quotes from the boys which I believe some up the day…

“The triathlon challenged everyone and pushed us to our limits. Everyone had a great day.”

“It was a good day with all of the boys racing to their best of their ability and ultimately doing the College proud.”

“We all pushed our limits and we are just proud that everyone finished.”

“The College boys showed perseverance and courage. We never put our heads down and strived to do our best.”

“Today was fun and challenging, we didn’t win but we didn’t loose. The Eddies teams did well with encouragement from everyone.”

“Today was a very good day. We didn’t win but all that matters is we tried our best and succeeded in our own way.” 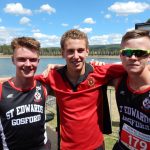 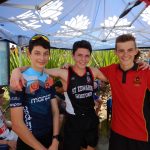 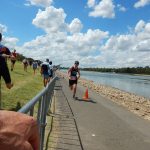 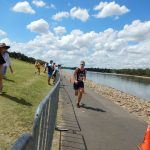 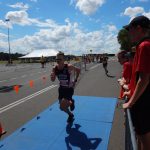 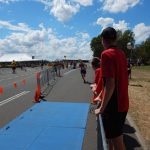 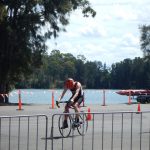 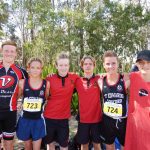 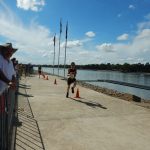 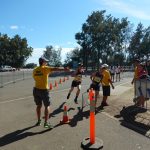 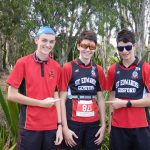 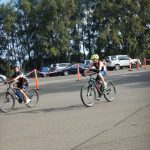 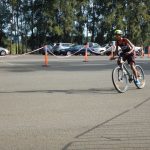 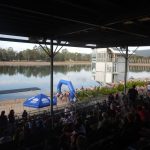 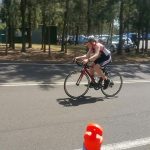 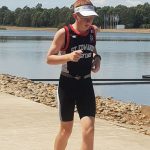